Mullan has an exceptionally rich history as a milling location, and according to tradition, had been a centre of the linen industry in the 18th century and early 19th centuries. By 1857 the cottages and a substantial flax mill, with its associated mill race had been developed on the site. Charles Powell Leslie built the flax mill and a small terrace of housing known as the ‘White Row’. He added an additional red brick terrace, which became known as the ‘Red Row’, at a later date. Later it was known for the manufacture of Bullock Irish Serge.  In the early part of the 20th century the mill fell into disuse
The village lay idle and almost deserted for many years until in 1924, a private company was formed and Mullan was revived with the establishment of a shoe factory on the site. By 1925, 80 people were employed in the manufacture of heavy footwear, the Mill Brand and the Border Brand.  The village was bought by the Boylan family in 1944 and up to the late 1970s was a busy and bustling rural centre. In the ‘50s there were 200 employees working there and this was very significant for the economic life of the entire North Monaghan area and also for areas across the border. Smuggling ensured the continued success of shops and trading close to the Border as it was then much easier to jump the ‘unapproved road’ with the goods.

Mullan Village was self-sufficient in that it had its own shops and entertainment centre. Concerts and dances in its ‘Hall’ were regular features of life there and indeed the great Val Doonican performed there as part of the Clairie Hayden Show. There was also a host of local talent ready, willing and able to entertain with music, song and dance.

It was Mullan’s border location which eventually contributed greatly to its decline in the fourth quarter of the last century. The closure of the ‘Unapproved road’ through to Northern Ireland cut off a main artery. The Mill began to decline, the population dwindled as people moved away to get new employment, and most of the mill houses fell into disrepair and were abandoned in the 1990’s. As someone remarked recently - if this had happened anywhere else, there would have been a huge outcry at the loss of jobs and new investors would have been brought in to provide employment for those who lost their jobs. As it was, there was not even a whimper.

A few years ago, local business man, Michael Treanor, purchased the village and began a programme of regeneration. In keeping with the heritage of the village much thought and extra money was invested in planning the work and in the construction work which followed. There was no water or sewerage systems in the village and this was the first requirement. Then the White Row and the Red Row were refurbished, maintaining their original look and architectural qualities. 20 new houses were constructed to the highest environmental and eco-friendly standards. Landscaping was carried out and this too was achieved appropriately to enhance the character of the village. The village reconstruction is not yet complete, though families are moving back and life is returning to what was – an deserted village, except, that is, for Seamus Mulligan who still lives in the house in which his family lived for a number of generations and in which he himself was born and reared. Another local inhabitant, Jimmy Treanor, can also recall the high and the lows of life in Mullan Village.

If you can get your hands on a copy of a letter written by Maura McKenna, Emy, to her good friend, Eileen Keenan, it is well worth a read both as a story and as a glimpse of life in Mullan over a number of decades. We might get a copy for inclusion on this site . 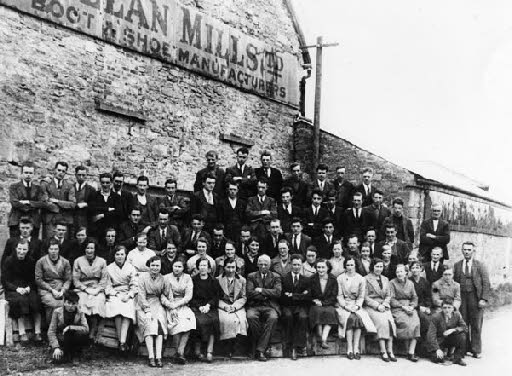 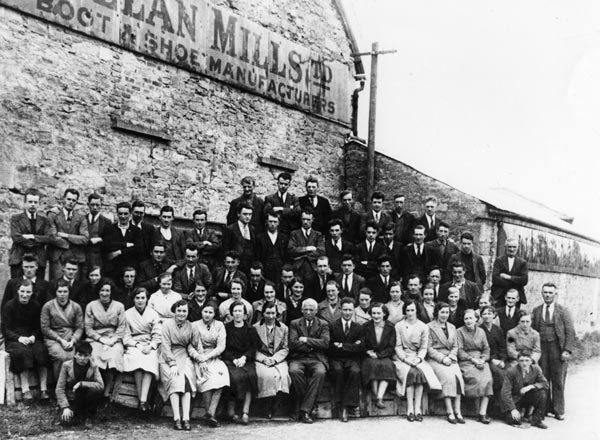 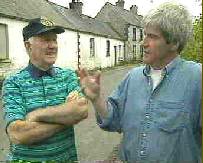 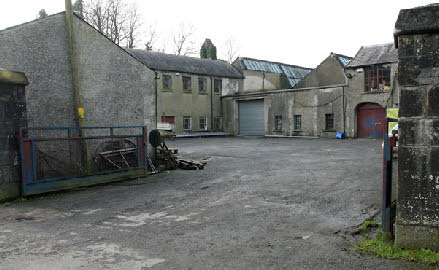 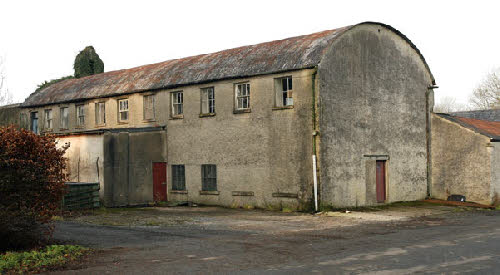 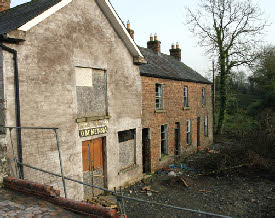 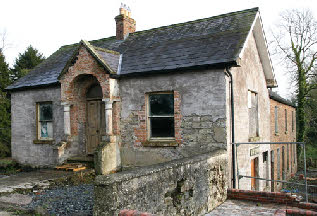 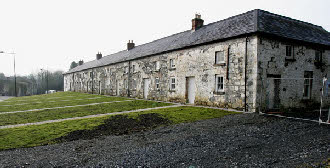 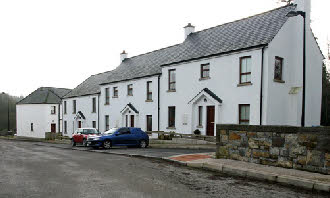 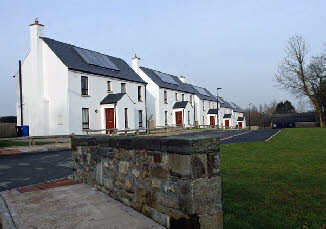 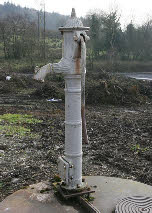 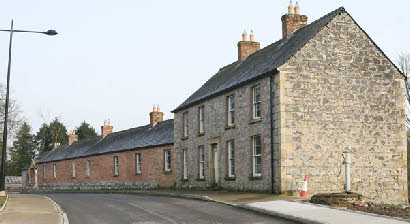 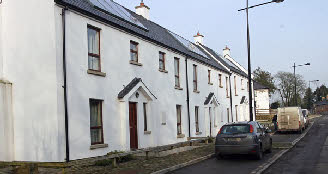